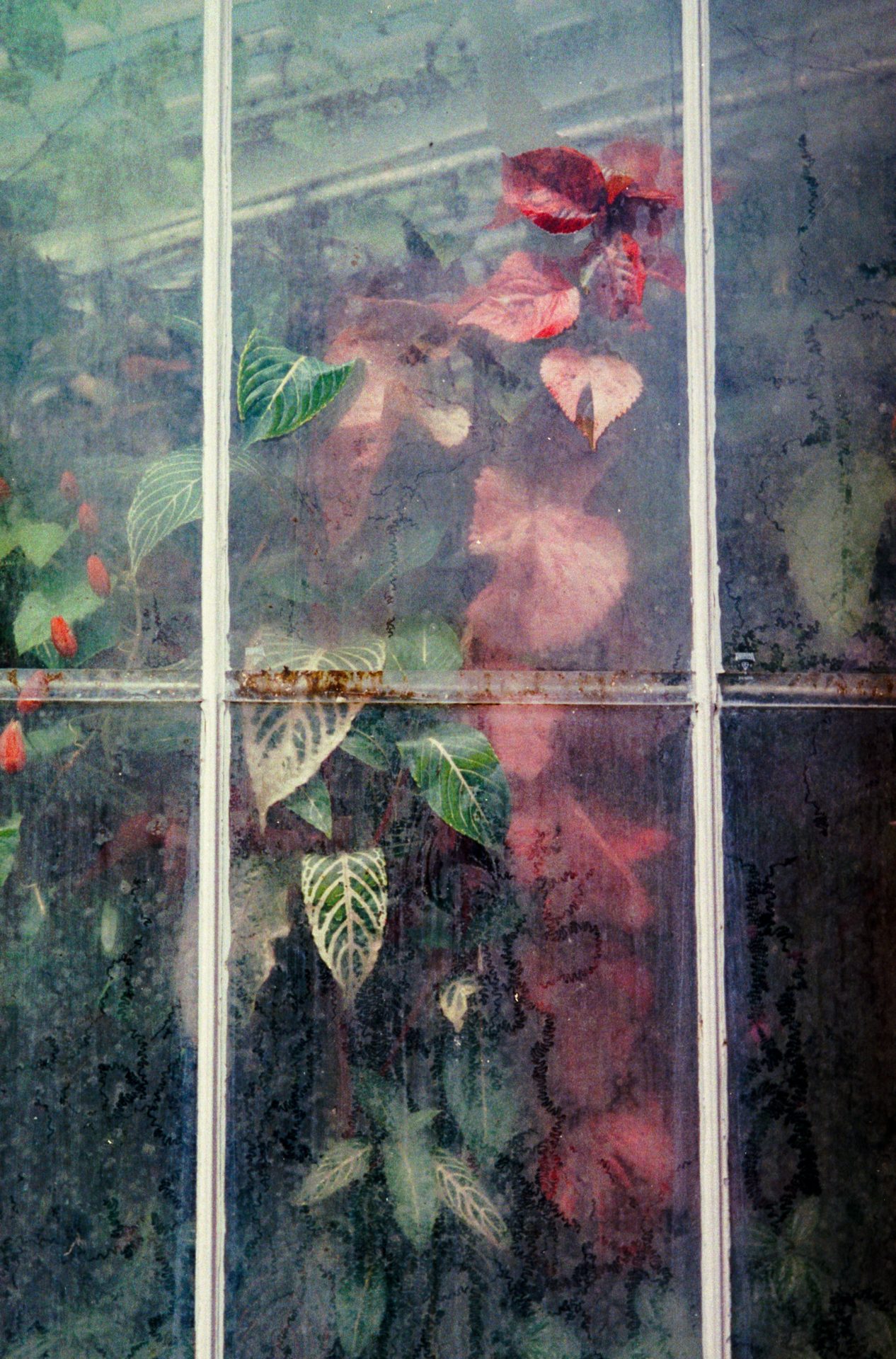 Have you ever wondered what it is that stops you from doing what you want whether it be changing careers, leaving an unsatisfying relationship, joining a painting class or even just getting up off the couch and going for a walk. Often (but not always) we instinctively know deep inside what we want, but something gets in our way. What is that?

In essence it is our beliefs about ourselves and the world that tend to hold us back. Our beliefs begin to form in our childhood and teenage years. By the time we have reached young adulthood our beliefs and our values which stem from those beliefs are generally set. However, as we encounter certain stages in our lives we may find what we need to move forward and our inherent belief system are in direct opposition. These opposing parts can begin a tug of war within us, otherwise known as an “internal conflict.”

Following is an example of how a common belief established in childhood can become so entrenched in ones psyche they are not even aware that the belief is running their life, or they are and don’t know how to change it. The most common belief initiated in childhood is around being a good girl or boy. That is, “If I am good I will be loved and belong.” Hopefully another belief will be formed in conjunction with this belief, such as “If I am bad I will receive consequences for my action, however I will still be loved and belong.” Unfortunately this ideal of accepting a child even when they have misbehaved is not always achieved in families (or at schools). For example, in the family if there is no room to be bad and still feel loved and like you belong, a belief system will form such as, “I am only loved and belong when I am good.”  Consequently the child, teenager or adult will begin to organise their life around the abovementioned belief, falling into a pattern of pleasing others to ensure they are loved and belong. As a consequence of this pattern one loses their ability and choice to say NO for fear of being isolated and unloved.

Eventually saying YES all the time comes at a cost to your health and wellbeing.   However the choice to say NO has been driven underground by the original belief that drives the behaviour of people pleasing. Belonging and feeling loved is one of our top needs for survival, so for some saying NO can feel like a matter of life or death, that is, a deep fear of being isolated, unlovable and/or not good enough. In order to avoid these feelings one says YES and instead feels stressed and overworked; anxious about getting it wrong; hiding out of shame for not being good enough; deep resentment and loneliness that I have to do everything and the list goes on. While some people may have an idea around what they are doing (saying YES when they want to say NO) they may still wonder how to say NO without feeling guilty or un-liked. On the other hand others may have no idea that they are saying YES when they want to say NO. What they may notice however is that they are always tired, stressed, resentful, and anxious without knowing why?

So, what are your beliefs about yourself and the world?  Are they holding you back?

Getting Started is Easy

It’s never too late to take the first step towards building the bright and happy future that you deserve.

We look forward to connecting with you and working together to address your concerns in a safe and comfortable environment.

Fill in the quick start form to book your first session with Sarah.

Counselling on the Coast acknowledges the Traditional Custodians of the land on which our practice resides. We recognise and pay respect to Elders past, present and emerging.