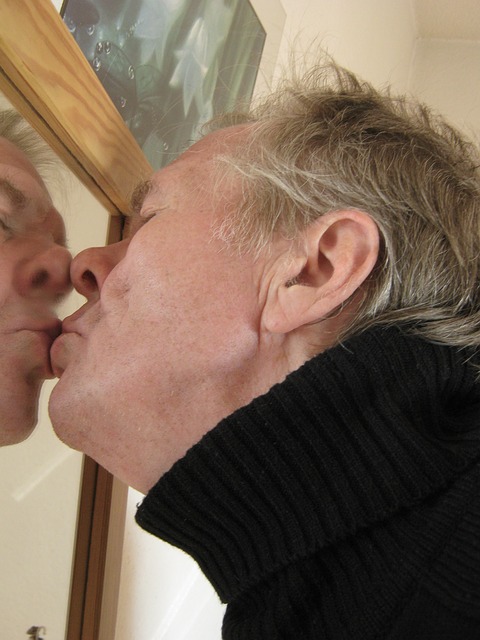 We hear the word Narcissism and Narcissist often these days bantered around by the general population, either to describe a person or contemporary society. There is a sense that narcissism is becoming the norm. You could say that social media certainly encourages us to get carried away with our own self importance and it appears to feed an over inflated sense of ego. But, what is Narcissism and what does it look like?

Originally before finding its way into the mainstream Narcissism or Narcissist was and still is a term used in psychology that relates to self-esteem and refers to an aspect of personality. Primarily it is the way we organise our ego. It is mostly seen as a personality trait defined by a combination of grandiosity (I am good) and vulnerability (sometimes I am not). Contrary to the way it is used in the general public, narcissism is actually on a continuum and can manifest in both healthy and unhealthy ways.

For the most of us healthy narcissism relates to self-esteem and self worth and can manifest as the ability to take pleasure in ones beauty, work accomplishments and abilities. It is ecstatic joy and acknowledgement of oneself for a brief moment, leaving a glow of enduring sense of self worth and self-esteem that can sustain you through the rough times in life. On the other hand, unhealthy narcissism is when there is a prevalent pattern of grandiosity, need for admiration, and lack of empathy. The vulnerability in self-esteem makes these individuals very sensitive to narcissistic injury from criticism or defeat. When these individuals perceive a threat to their self-esteem or self worth they react strongly. In order to regulate their emotional experience they adopt a behaviour known as Narcissistic rage which is a defence to protect them from having to feel like they have failed in some way. These defensive behaviours are generally anger, blaming and not taking responsibility for their actions. The Narcissists sense of self is often too fragile for them to admit their flaws, so their defensive behaviours of grandiosity (I am the best), rage and not taking responsibility, allows them to feel ok (it is you, not me). These defensive patterns are very painful and confusing for others to be around and thus narcissism as a whole has been given a bad name and viewed in a certain way, even though narcissism in moderation is a healthy and necessary sense of self-worth. Narcissism it’s not all bad!

Getting Started is Easy

It’s never too late to take the first step towards building the bright and happy future that you deserve.

We look forward to connecting with you and working together to address your concerns in a safe and comfortable environment.

Fill in the quick start form to book your first session with Sarah.

Counselling on the Coast acknowledges the Traditional Custodians of the land on which our practice resides. We recognise and pay respect to Elders past, present and emerging.